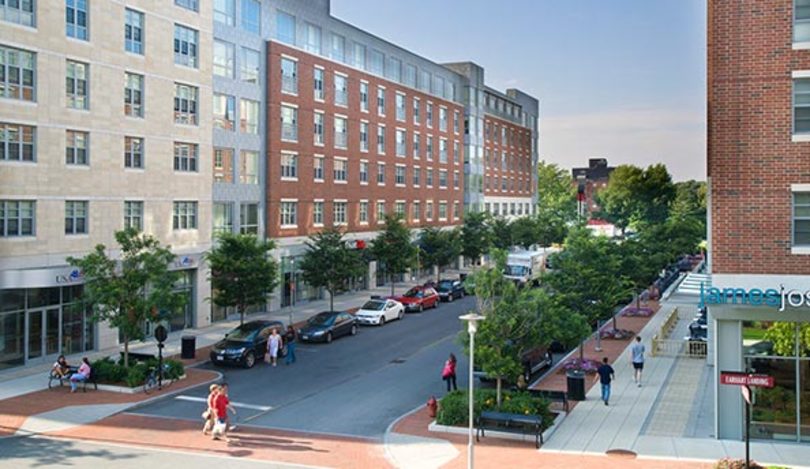 The current vacancy rate in Medford MA stands close to that of the Metro area with the majority of the Tufts rental season still in front of us, indicating that Medford’s rental market is primed to make a bull run in 2022.  While the apartment availability is nearly double that of the City of Boston, look for the later Tufts University rental season to absorb many of those available Medford apartments, which should bring the availability percentage down closer to the Metro average.

Medford’s vacancy rate has always remained high in October and November due to Tufts’ unusual academic calendar.  However,  the vacancy rate in Medford, MA stands at 1.43%, which is lower than the average for all suburbs (1.49%). Its vacancy rate is similar to that of Watertown which currently is at 1.48%. The city of Boston has a real-time vacancy rate of 1.33% which is marginally lower than Medford’s. The vacancy rate in towns like Chelsea (1.35%), Newton (1.30%), Revere (1.32%) and Brookline (1.37%) are all at similar levels to what they’ve shown historically during this time of year, but Medford’s is typically higher until February. The fact that vacancies are already so low in Medford may be pointing to a possible supply shortage once all of the Tufts students return to Boston.

The real-time availability rate in Medford is at 3.65%. This is the highest across all suburbs outside of the city of Boston, but that number is set to contract over the next few months until it hits it’s cyclical low point in January/February.  Over the last 12 months, YOY RTAR% in Medford has witnessed an increase of +43.14%, mostly due to the fact that apartments remained scarce in Medford throughout the pandemic.  So while the inventory numbers may not look healthy now compared to other neighborhoods and suburbs, look for Medford’s apartment supply to be tighter in 2022 than it has been historically.  All Boston real estate and apartment data provided by Boston Pads. 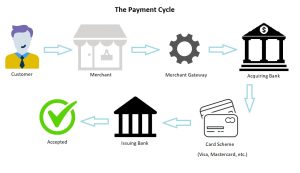 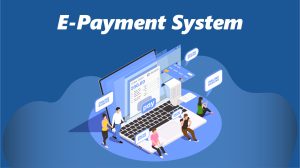 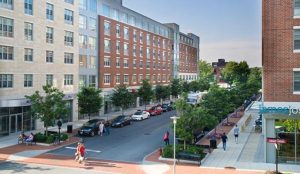